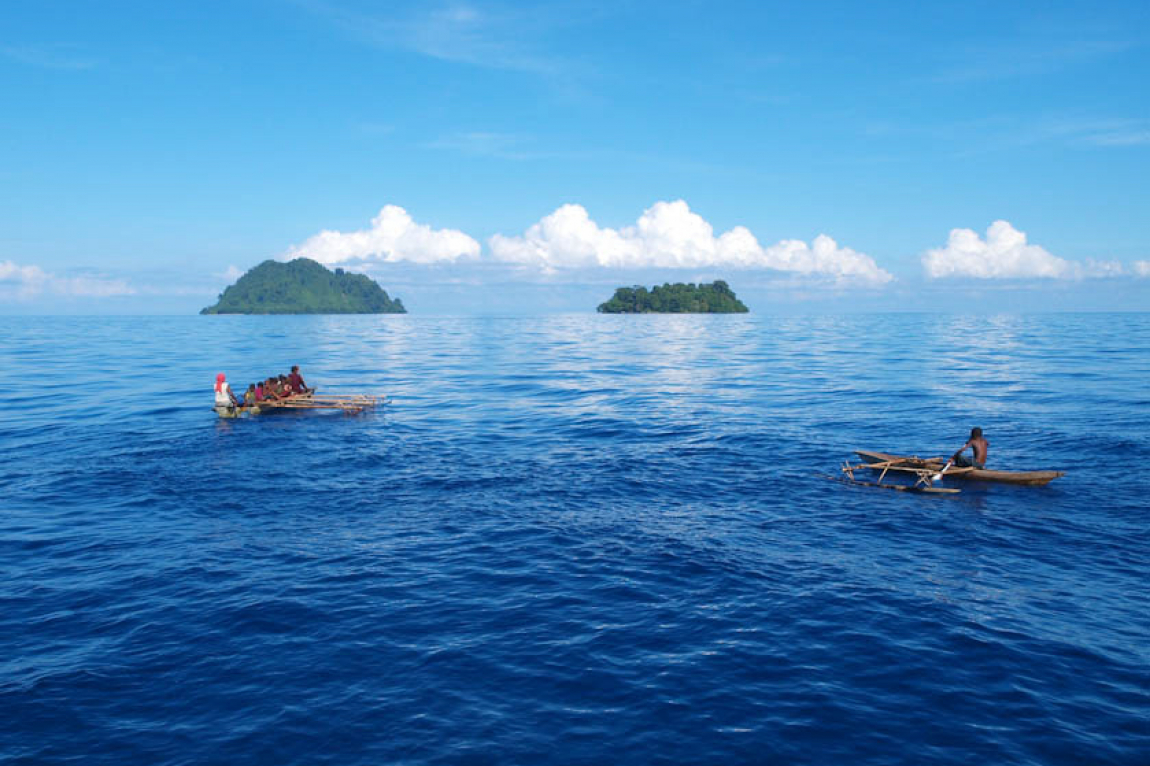 Papua New Guinea the Once in a Life Dive Trip

Papua New Guinea is a land still mysterious, a wild nature, rich in ancient customs and cultures. This group of equatorial islands still virtually untouched at the margins of the modern world is one of the last frontiers for nature lovers and diving enthusiasts.

The warm waters are rich in coral reefs that host a myriads of sea life, that made Papua New Guinea a paradise for divers. Numerous wrecks of ships, aircrafts, submarines scattered in the region, remember the violent battles that occurred during the campaign of the Pacific, in World War II, and that by action of nature and time have been transformed, from machines of destruction into beautiful gardens of corals.

Port Moresby -the capital-, overlooking a spectacular bay, is the point of arrival and departure in the country. Due to flight schedules is often necessary to spend a night. The city is the point of reference and meeting people of different provinces who come to buy and exchange products.

Walindi (Kimbe Bay) is located on the north coast of New Britain. The main characteristic of this area is to have virtually everything associated with the marine ecosystem of its waters. Photographers around the world are attracted to Walindi much that many underwater photos of the winning international prizes were taken in this region. Walindi has some of the most spectacular pinnacles for diving. The region is home to 190 reefs with 70% of the coral species found in the Indo Pacific. The diversity of marine habitats is amazing, and is home to over 900 species of fish. Orcas, whales, dolphins and dugongs, rare nudibranchs, small crabs decorators and many critters are at home in these waters.

Kavieng is located on the northern tip of the province of New Ireland, just two degrees below the equator. During the war the Japanese transformed Kavieng into a major naval bases in the Pacific. Silent witnesses of history, many wrecks can be visited today. The main town Nusa Harbour is located in a spectacular location. Mountainous islands sinking rapidly, while low coral islands are enclosed by barriers and decorated with beautiful golden beaches. The Malagan, local people produce masks decorated very sought after by collectors. Kavieng is famous for its pass jokes by currents that attract a variety of large pelagic species. The visibility and often 20-40 meters. The drift dives along walls covered with sponges, fans and colorful corals. The walls are lost at great depths. Numerous wrecks are scattered in the bay of Kavieng.

Tufi is a remote and unspoiled region located at the tip of Cap Nelson, in Oro Province. You can get there with a one-hour flight from Port Moresby, with spectacular views of the Owen Stanley Ranges. Tufi has been described as the Scandinavia of the tropics. The fjords of breathtaking beauty not have been excavated from the ice, but created by ancient eruptions of three volcanoes. Tufi offers an impressive variety and diversity of marine life, and a variety of diving in the fjords, barriers and wrecks. The waters are home to nudibranchs, mandarin fish, ghost pipefish, pygmy seahorses, crabs, shells and other rare species. The pelagic tuna, turtles and manta rays are often sighted. The absence of current in the fjords has allowed a spectacular coral growth. In a few minutes by boat you get on a strip of reefs that plunge up to 600 meters, the visibility exceeds 30 meters, and an abundant marine life including reef fish, barracuda, spanish mackerels, tuna, white tip reef sharks, blacktip, reef sharks, manta rays eagle rays, turtles and some rare white hammer. The wrecks of World War II include ships aircraft and tanks.

Milne Bay offers divers many sites for both the muck diving, walls covered with corals, anemones, pelagic including the hammerhead and whale sharks

THE BEST OPTIONS TO DIVE PNG

Papua New Guinea is considered one of the best liveaboard diving trips in the world.

Booking: This email address is being protected from spambots. You need JavaScript enabled to view it.