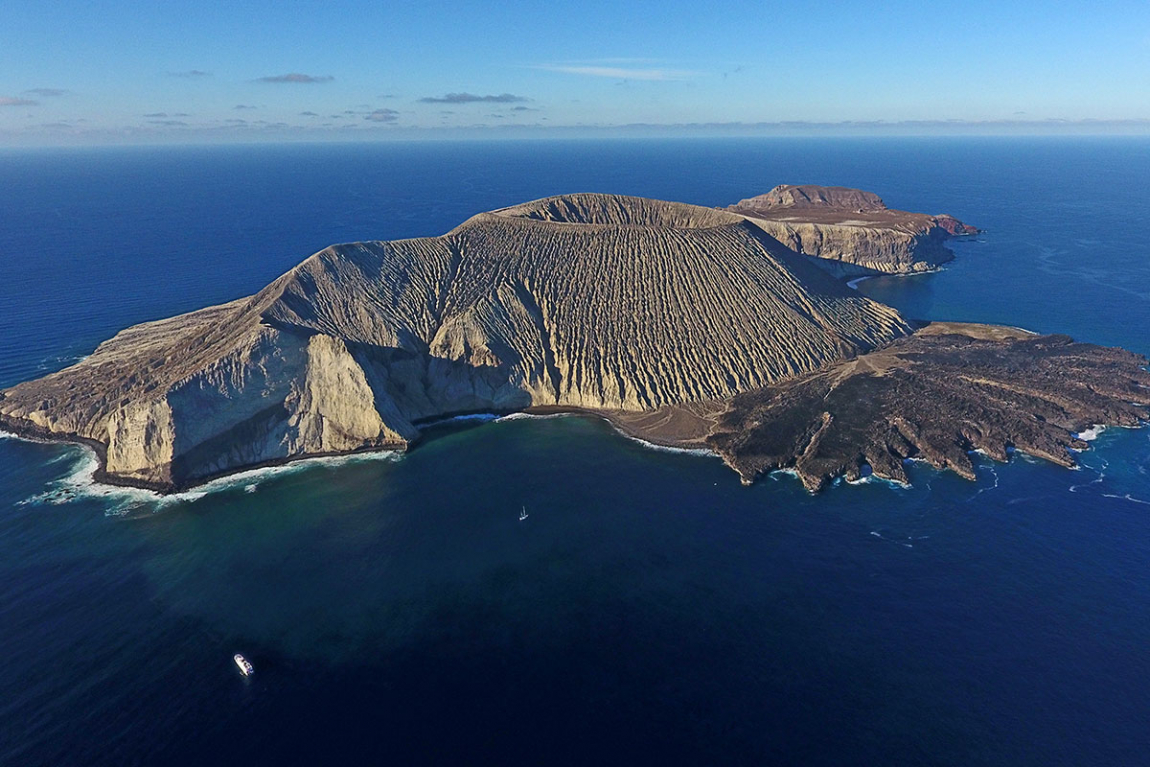 WHY SHOULD GO AND DIVE SOCORRO

Socorro Island, part of the Revillagigedo archipelago, is located 250 nautical miles from Cabo San Lucas, a port located on the southern tip of the Baja California peninsula in Mexico. Socorro is often compared to the Galapagos and Cocos for the wealth of large animals; humpback whales, hammerhead sharks, sharks, dolphins, tuna, manta rays, jackfish, marlins and wahoo. Killer whales and pilot whales can occasionally be encountered. The archipelago is made up of 4 islands of San Benedicto, Socorro, Roca Partida, Clarion wild and remote islands, with an unpredictable climate. 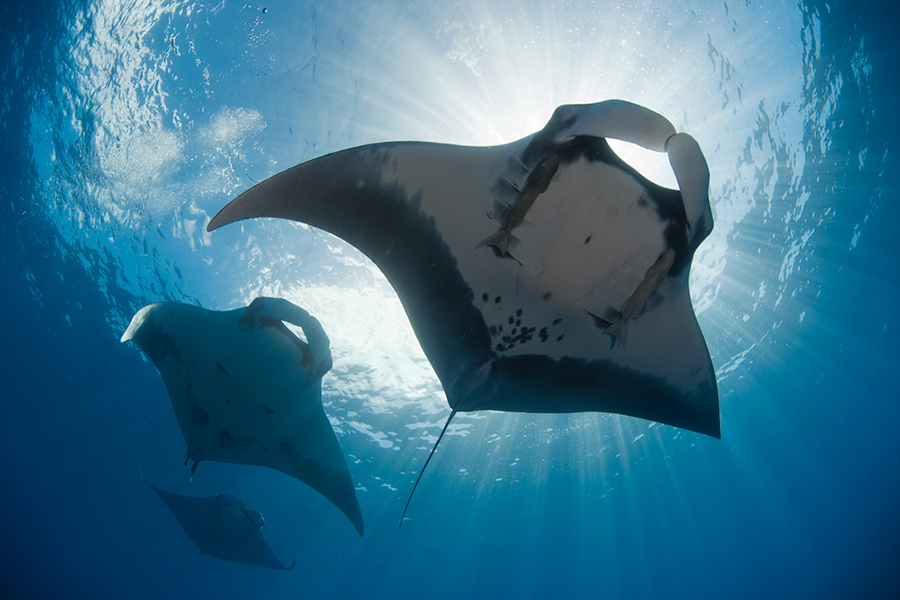 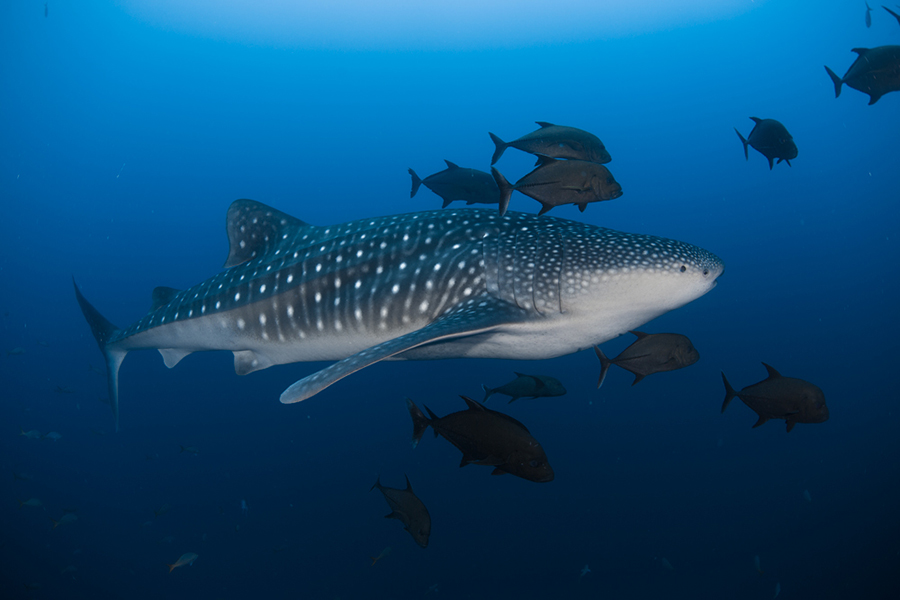 Socorro can only be visited from November to June, a period in which the weather conditions are favourable. The water temperature varies from 21 to 26 degrees, instead from November to December it is 24 to 26 degrees. In this period manta rays, sharks and dolphins meet, in the months from January to April the water is colder with minimum peaks around 21 degrees, in this period humpback whales arrive. Dive encounters with these sea giants are increasingly numerous. 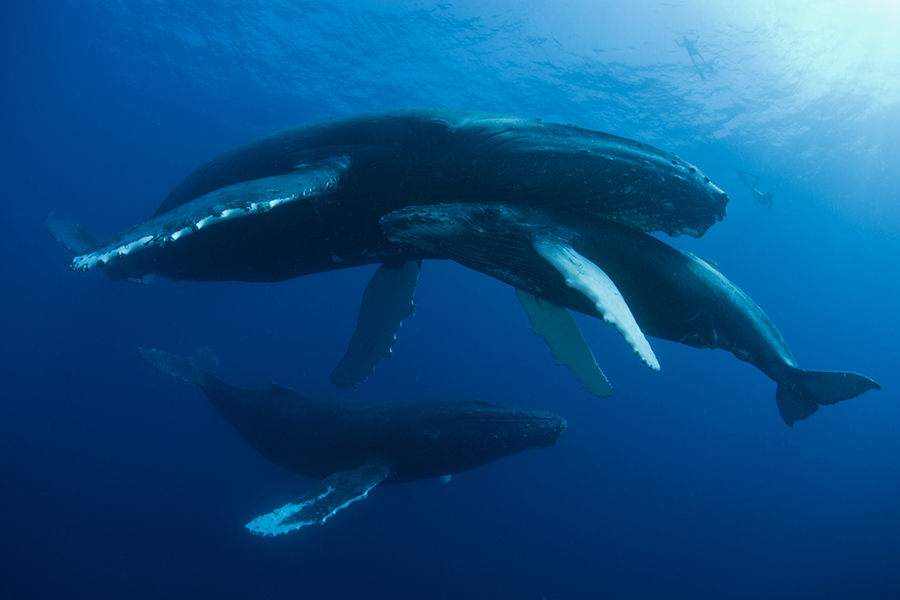 From February to April Socorro hosts one of the event most stunning of the nature: the humpback whales migration

The crossing from Cabo San Lucas to Soccorro lasts 24 hours, the sea can be rough and cause discomfort to those suffering from navigation on the high seas. Cruises last 8 or 10 nights.

How to get to Socorro

The diving cruises to Socorro depart from Cabo San Lucas and San Jose del Cabo, both in Los Cabos, Mexico, in the peninsula of Baja California. The closest international airport is Los Cabos International Airport, which has flights arriving from the United States, Canada and other Mexican Cities. Of course we will organize your arrival, transfers and eventual stay pre-cruise night.

Revillagigedo Islands are only accessible via maritime and being mostly uninhabited the only way to visit Socorro is by liveaboard. Here find the best liveaboards that operate diving cruises in Socorro:

The Solmar V has been operating in Socorro since 1994, has 12 cabins, 2 singles, 4 standard twin and 6 deluxe twin for a total of 22 divers, all cabins have private bathrooms and air conditioning. The deluxe cabins are located in the center of the boat and are slightly more spacious. As a common space, an elegant restaurant lounge where meals are eaten and where you can spend your free time.

The Nautilus Belle Amie is a 41-meter yacht, designed for diving and navigation on the high seas, stable and safe, it can accommodate 30 divers in 17 cabins of different conformations, from standard to premium suites. The common areas include a large sundeck with bar and a lounge also equipped with bar and TV screen. The dives are carried out by three rubber tenders.

The Rocio del Mar is a 27-meter boat with 10 cabins divided on two decks, it can accommodate up to 20 divers. All cabins have private bathrooms and air conditioning. A lounge and a sundeck with barbecue form the common areas. The restaurant lounge is housed in the lower front part to minimise the roll. The Rocio Del Mar Liveaboard offers 9-night cruises to Soccorro.

RESERVE A DIVING TRIP IN SOCORRO