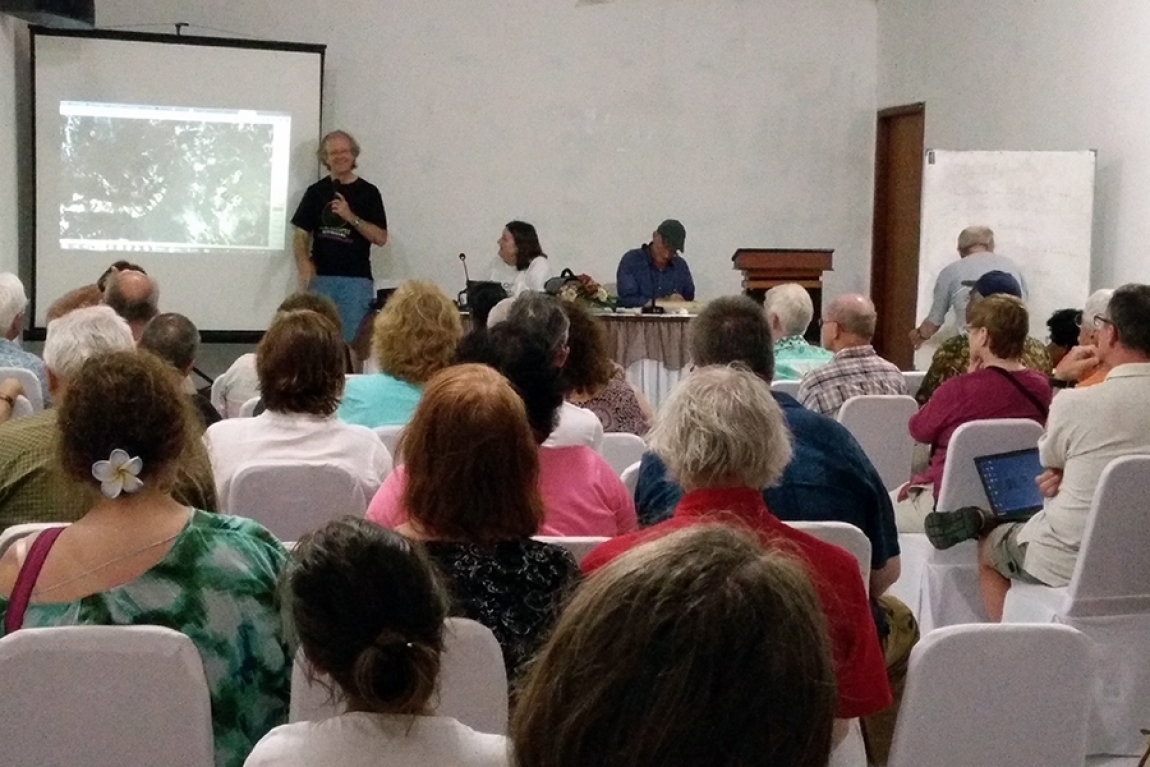 NASA in the space go by themselves, in Indonesia with Cruising Indonesia

From February 29 to March 11 Cruising Indonesia organized a scientific trip for 3 groups of the Astronomical Society of NASA. Main objective of this trip was the phenomenon of total solar eclipse on March 9, visible in some parts of Indonesia. As part of the program, the 3 groups of 62 scientists, astronomers, former astronauts, and ordinary travelers with scientific interests, visited some active volcanoes, including Krakatoa and Mount Merapi, the tourist areas of Yogyakarta, Bali and Manado, for finally converge together in the small island of Ternate, located in the Northern Moluccas, where according to the NASA calculations, there was a better chance of clear sky from clouds to attend the event. The trip was a success, customers were happy for the good weather conditions during the crucial hours of the eclipse. On this occasion the Sultanate of Ternate offered Cruising Indonesia its own palace, ideally located to attend the event. It was just there, on the gardens of the palace where the experts of NASA placed their own telescopes. Among the guests of Ternate Sultanate was also the Princess of Thailand, Her Royal Highness Princess Maha Chakri Sirindhorn. 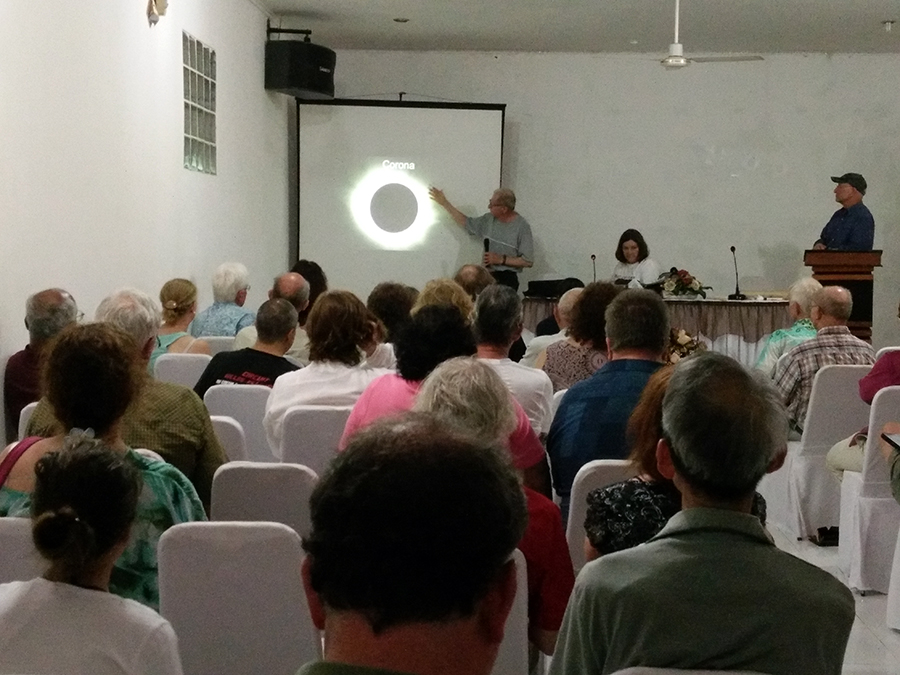 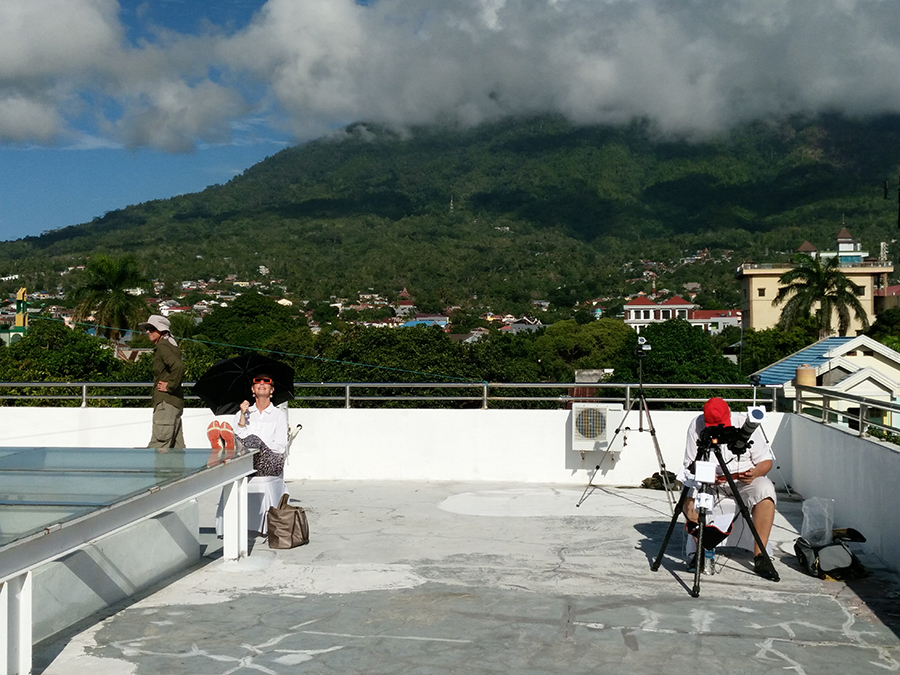 The participants of the Astronomical Society of NASA come from many parts of the world, and were from many nationalities: US, UK, India, Australia, Switzerland, Norway, Denmark, New Zealand, Mexico, Canada.. 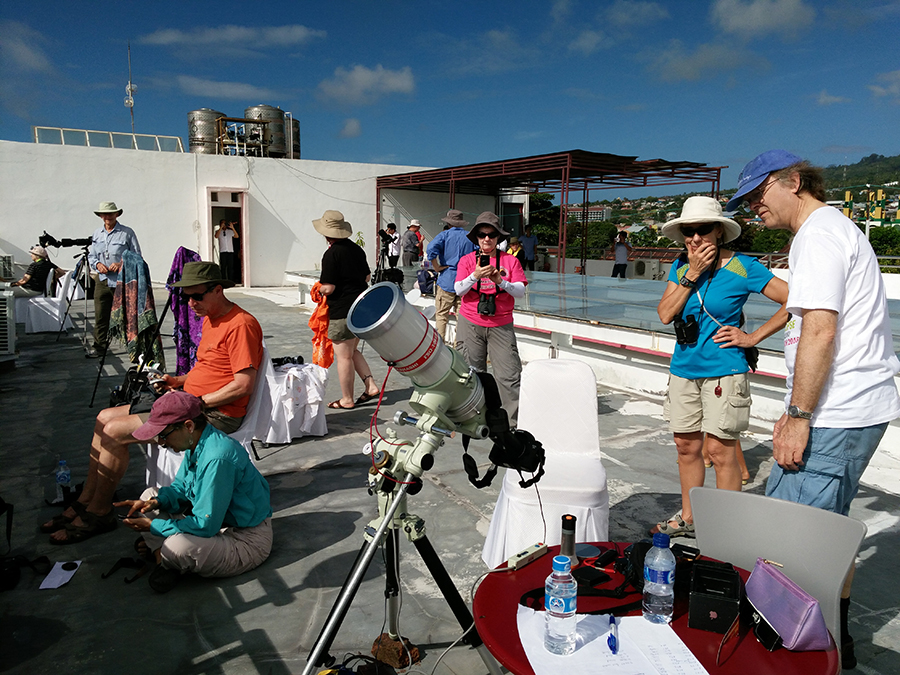 The experts of NASA Astronomical Society start to prepare everything early in the morning on March 9 telescopes, cameras and video cams 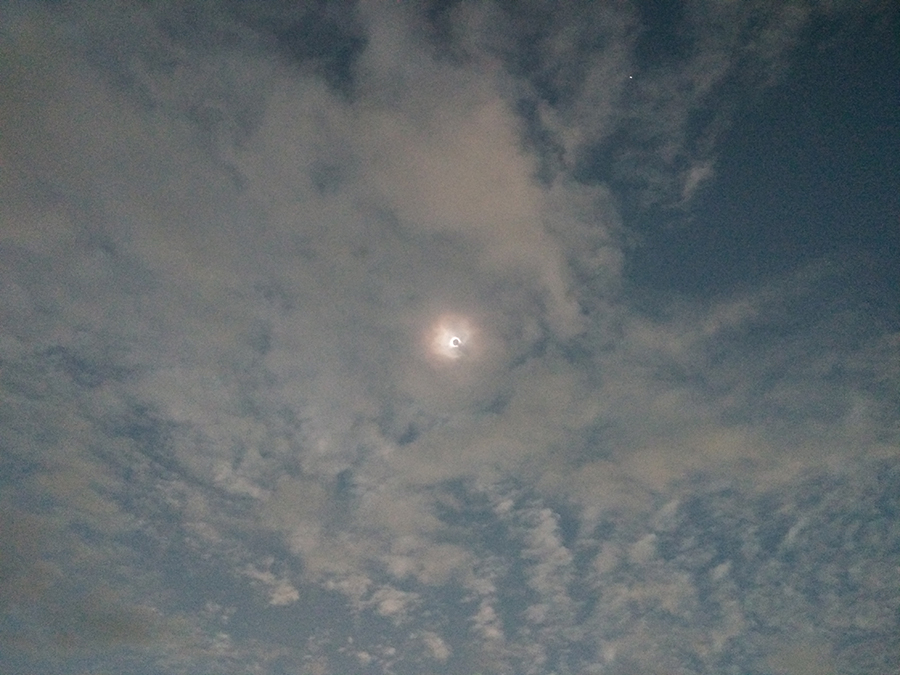 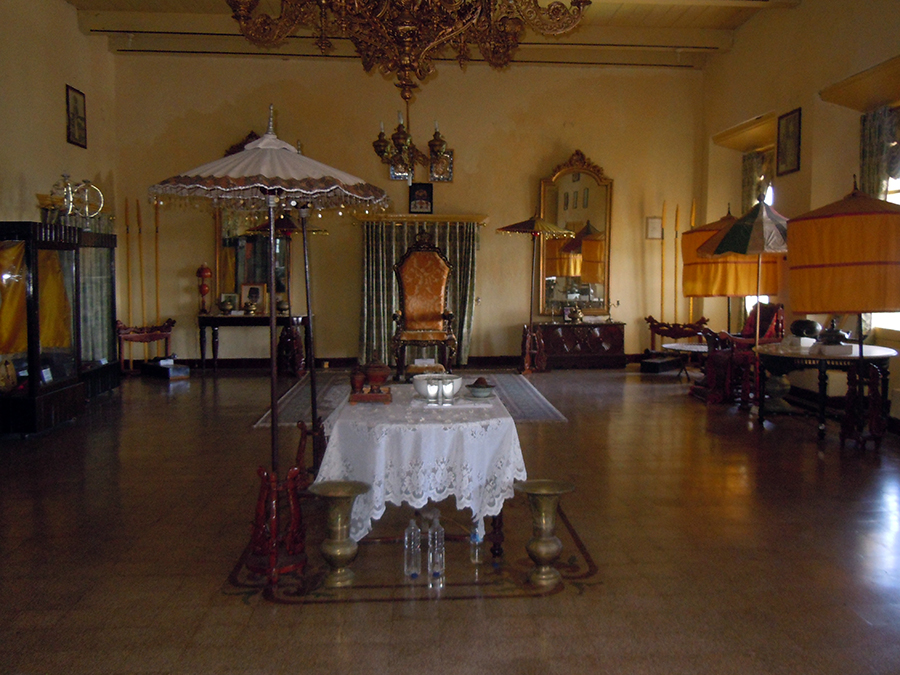